We appeal to you on behalf of our 17,000+ supporters who think live animal export is cruel and needs to end.

Our supporters come from all walks of life, including professionals, tradies, kids, grandparents, meat-eaters, non-meat-eaters, city slickers, country dwellers and everyone in between. Ending live animal export is an important election issue to voters across all divides.

The majority of Australians are in favour of transitioning away from live animal export to a progressive and ethical alternative.1  The minority who aren’t, are primarily concerned that our producers (who already do a tough job), will suffer great loss.

Ending live animal export isn’t about disadvantaging producers. This is just what a handful of exporters want everyone to believe.

What it is about, is ensuring that animals don’t suffer unnecessarily. 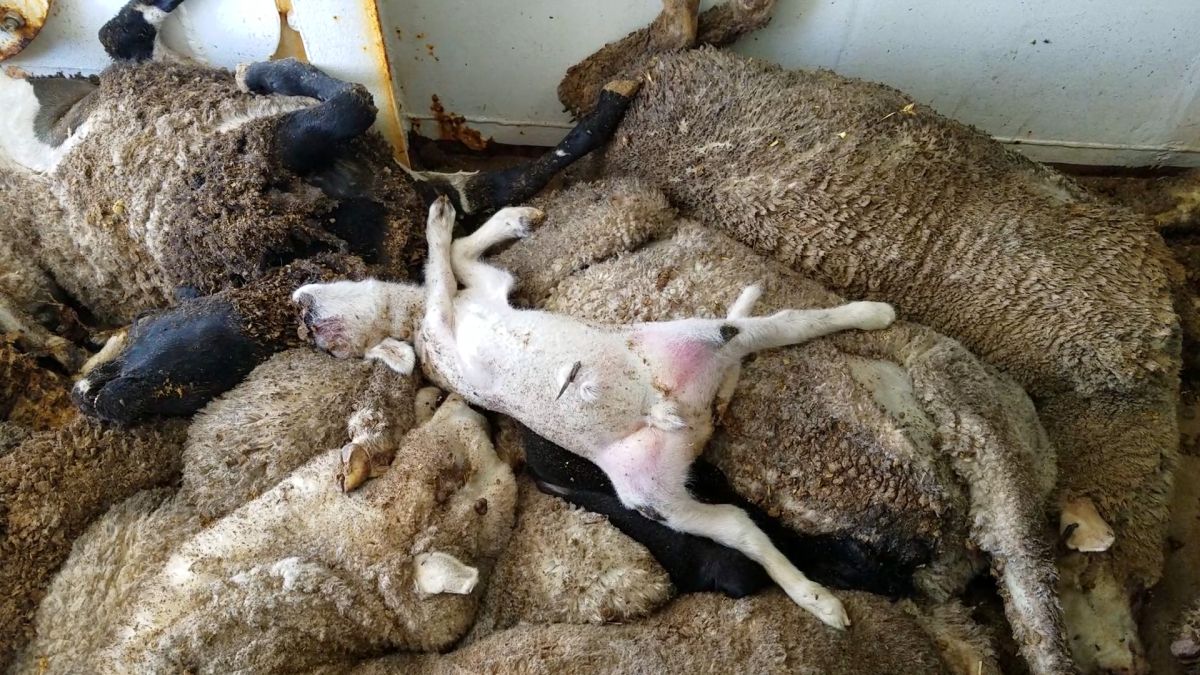 We want to see the live animal export trade replaced entirely by a reliable chilled meat trade – that looks after producers and their animals too.

Another common misconception is that Middle Eastern consumers lack refrigeration, so they are unable to accept chilled meat. This is not only incorrect, but also culturally insensitive. A review undertaken in 2012 by Market Vision Research and Consulting Services, a company based in Dubai, noted that in the UAE, Kuwait, Qatar and Bahrain, there was near-universal household ownership of refrigerators, of 99.5%.

Other countries are ending live animal export, we can too

Care, Connect, Change
Together, we can end live animal exports – but we need to speak up. Urgently and loudly.

We applaud the Labor Party for re-committing to ending live sheep exports and call on all MPs, regardless of their party, to support a phase out of the cruel live animal export trade.

We are encouraging our supporters to speak up at the polling booth, by supporting those parties and candidates who oppose live animal export and opposing those who support the trade.

Visit stopliveexports.org and follow us on Facebook at @StopLiveExports for answers to other FAQs and to learn more.