Can you waste your vote in Australia’s electoral system?

Some people mistakenly think that voting for a minor party is a waste of a vote.

With Australia’s preferential voting system, you can really only waste your vote if you lodge a donkey vote, i.e., numbering boxes in the order they appear on the ballot without regard to the candidates or party’s policies, or an informal vote, i.e., one that has been incorrectly completed or not filled in at all; they are not counted towards any candidate.

But voting for a minor or micro party is never a waste of a vote; in fact, we’d say you’re wasting your vote if you vote for a major party without sending them a message about what’s important to you by voting 1 (and beyond) for the minor parties that reflect your values, ahead of you preferred major party.

This video explains how preferential voting works and how it can help to end live animal exports.

And remember live animal exports when you’re marking your ballot papers – support those who oppose it, oppose those who support it. 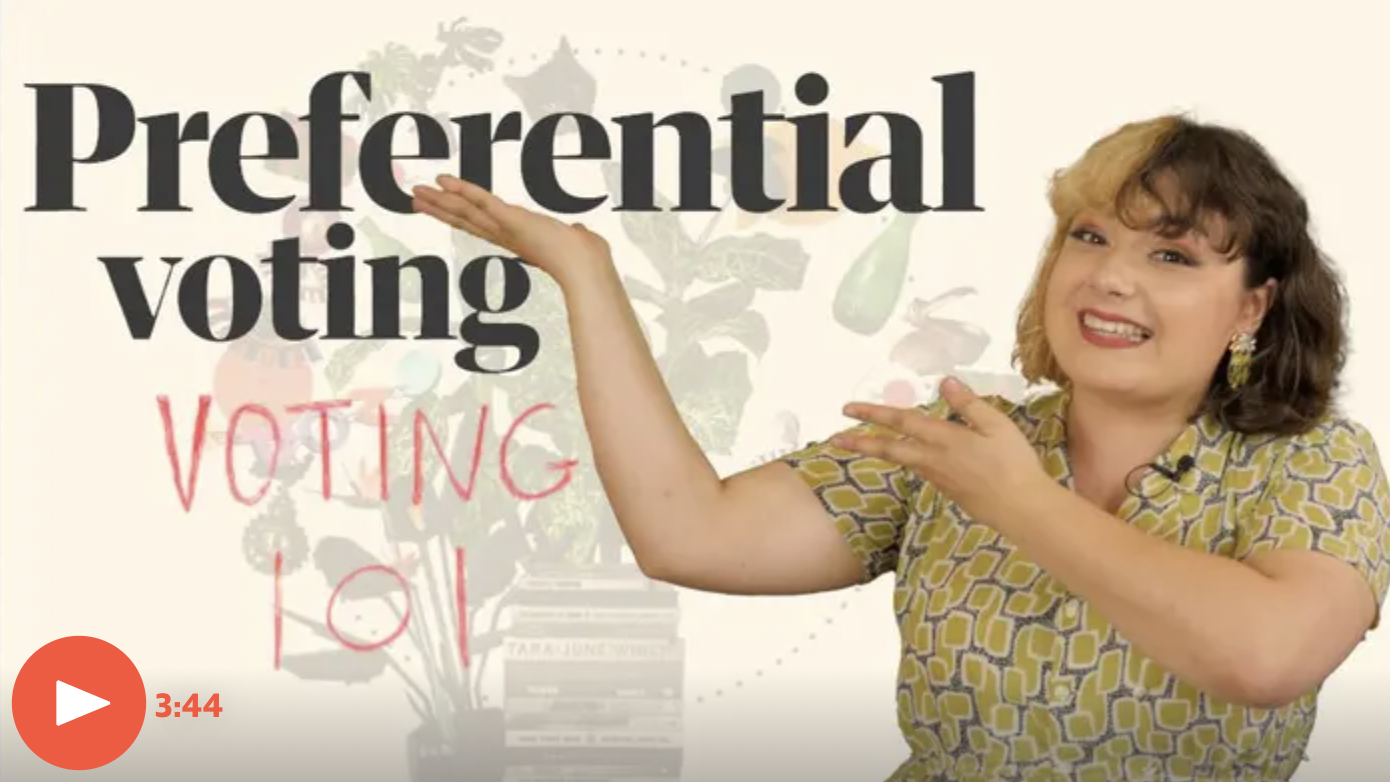