The group says the writing is on the wall, with the trade in terminal decline and the majority of Australians in favour of ending live animal exports. They are calling for an end to live animal exports and rubbished claims producers will suffer as a result.

“Ending live animal export isn’t about disadvantaging producers, this is just what a handful of exporters want everyone to believe. Ending live exports is about ensuring that animals don’t suffer unnecessarily.” 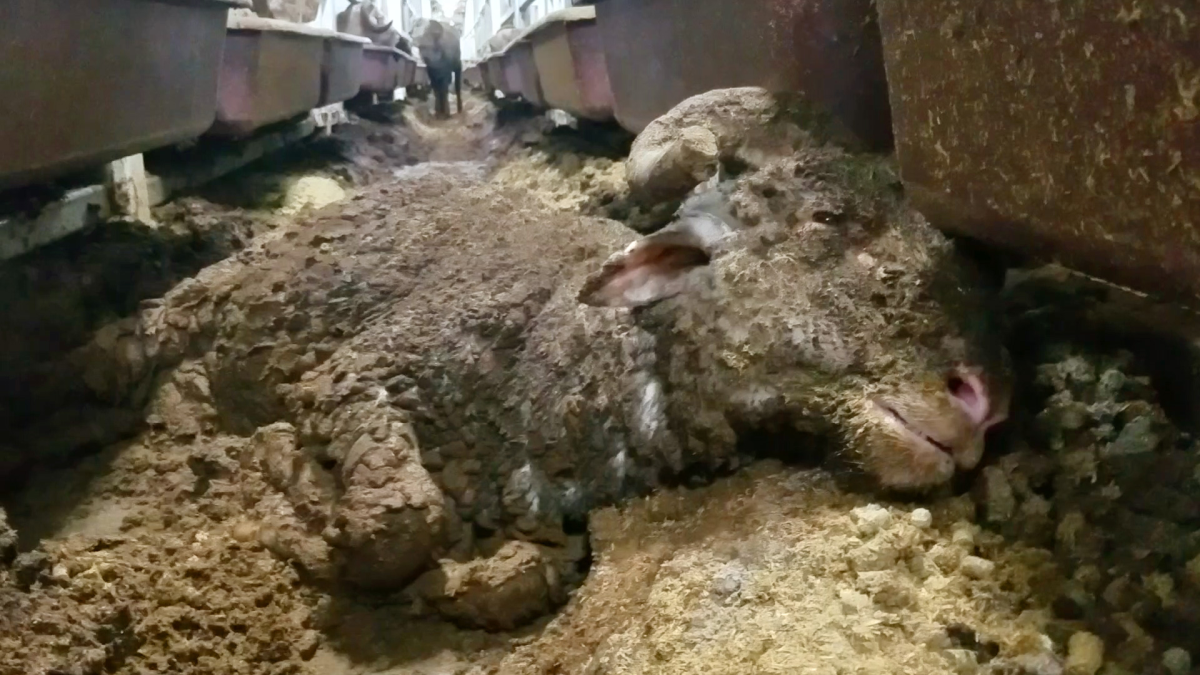 “Seven out of 10 Australians in rural areas want live animal exports to end and more people from rural areas, than from anywhere else, are concerned about the inadequacy of current welfare standards.

She said Australia’s live animal export industry accounts for less than 5% of the value of Australia’s livestock industries.
“Annual live sheep exports have dropped by an average of 25% per year between 2017 and 2021,” Ms Love said.

“Producers want a more reliable trade that isn’t impacted by stoppages. Transitioning to a chilled meat trade provides them with a profitable, secure and more ethical alternative income stream.”

Ms Love went further saying that live animal export created jobs in importing countries, rather than in Australia, and said ending the live sheep trade could facilitate 350 full-time equivalent employees and be worth an additional $18million in increased value-adding for Australian meat processors.

“We welcome Labor’s re-commitment to ending live sheep exports,” she said. “It brings us in line with other countries such as the United Kingdom and New Zealand who have both committed to ending the trade.”

Visit stopliveexports.org and follow them on Facebook at @StopLiveExports to find out which political parties support an end to live animal export and to learn more.